You are here:
BangaloreKarnatakaRegionsSouthern India 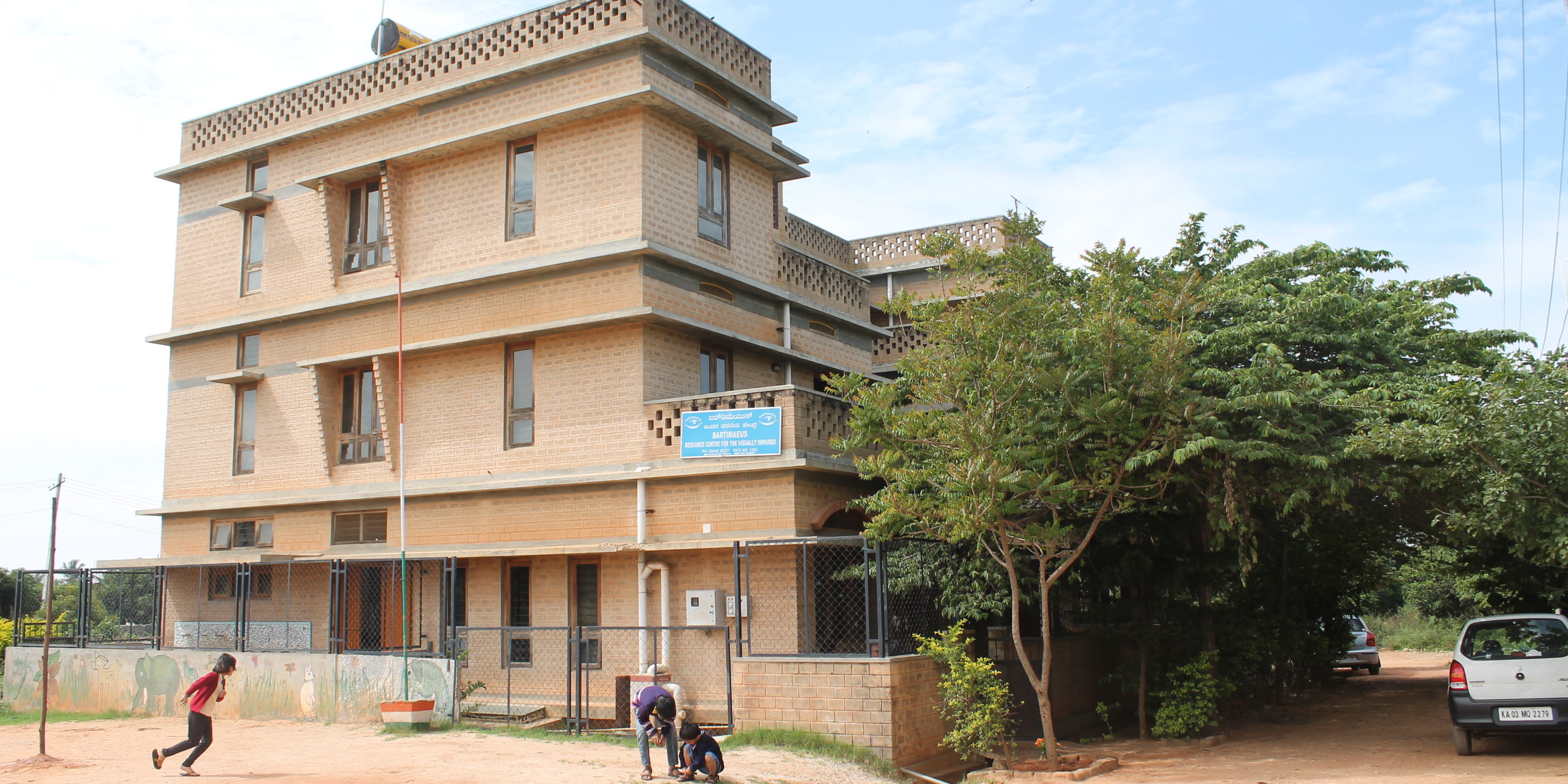 The Bartimaeus Resource Centre for the Visually Impaired (BRCVI), or Barty as it is affectionately known, is a Christadelphianfunded project which provides training and accommodation facilities for blind and partially-sighted young men and women.

Students here gain the opportunity to spend a year developing the necessary skills to function confidently and independently in society. They are provided with resources and the support to become self-sufficient in their community, no longer limited or defined by their visual impairment and ceasing to be a burden on others.

An end to constant moving

Over the last 10 years, mainly because of greedy landlords who ask for higher rent when a property lease is being extended, Bartimaeus has on average had to relocate every nine months. Naturally this is both time-consuming and inconvenient, so for some time now BRCVI has been considering the possibility of purchasing a place of its own.
Recently two unique blessings occurred. Firstly an opportunity presented itself when a charity called the Lovedale Foundation put its school building up for sale. Following this, a kind sister in the UK left a sizable bequest to Bartimaeus which has enabled the purchase to be negotiated.

The end of 2015 was hectic, as everything had to be moved to the new buildings, which are located on the outskirts of Bangalore, about an hour away from the ecclesial hall in Lazar Road. The hostels also had to be moved to avoid the difficulty of students having to commute.

Sunday 3 January was the official opening of the new Bartimaeus and the Memorial Meeting was held there instead of Lazar Road. Brother Tim Harrington, visiting from Australia, exhorted. Afterward there was an ecclesial lunch and inspection of the new building. It is quiet, spacious and cool with fresh air and a clean environment.

The new Barty began operations the next day. The number of students at the time of the move was 19. A batch had graduated in December and because of the imminent move to new premises no new students had been enrolled; however, by the middle of January enrolments began again.

After a week of the staff bus arriving late because of the longer journey and traffic, the working day changed from 9.30 a.m. to 4.30 p.m. to 10 a.m. to 5 p.m. In India you change the rules to fit what really happens.

By now we have almost settled and all the areas are functioning. All the staff and students are happy with the new premises, and grateful to our heavenly Father for his many blessings.

There are still many government regulations to work through as regards to the Sale Deed registration as we are yet to get the permission from the State Government and a further £20,000/AU$40,000 is required. Please continue to keep Bartimaeus in your prayers.