You are here:
BangladeshRegionsSouthern Asia 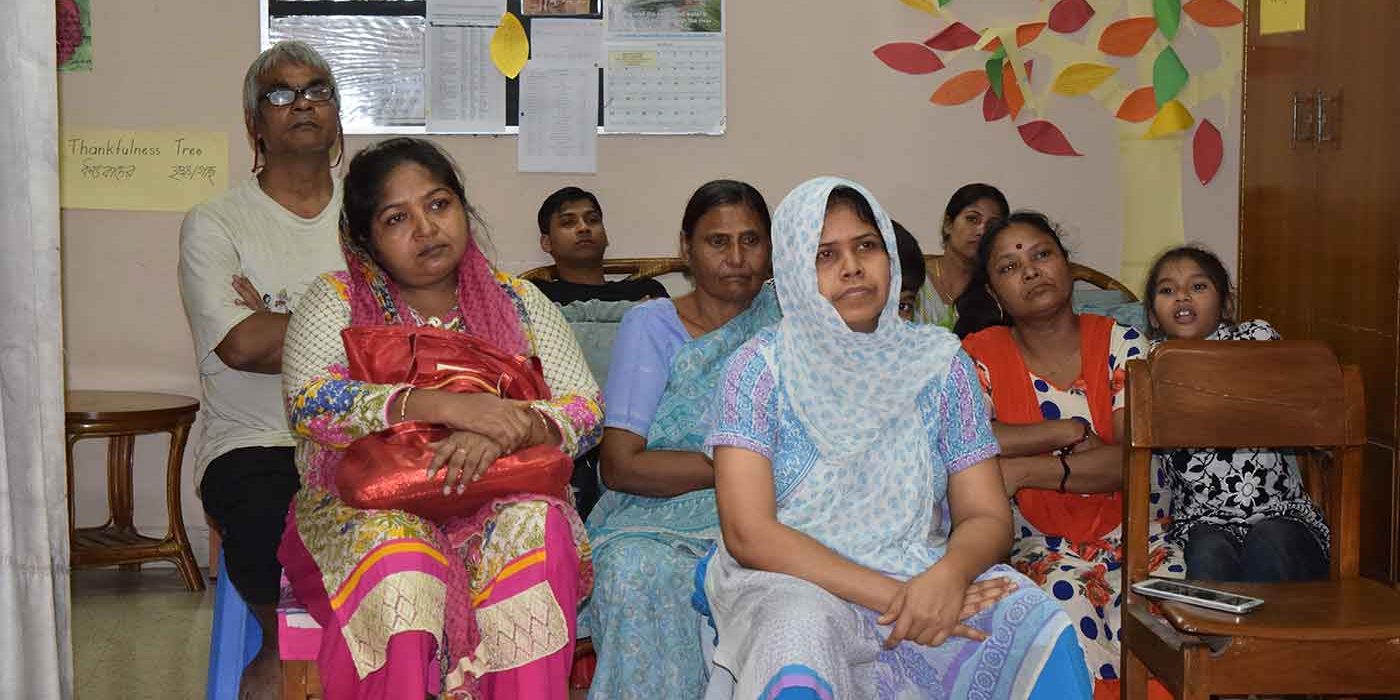 The highlight of the year has been the growth of the Mymensingh ecclesia, roughly 4 hours north of the capital Dhaka.

The Mymensingh ecclesial growth has been both in numbers (doubling the size of their ecclesia), and in maturity. They have shown remarkable independent growth, both in bringing many to Christ and in setting up things like their own welfare system without prompting.

Unfortunately, the country has been shaken by a number of terrorist acts during the year. These have presented a challenge to the Baridhara ecclesia, which must seek a new home in the coming year and this will necessitate taking on new responsibilities.

Such trials may well advance the work of our Heavenly Father, who as we know used persecution in the first century to spread His gospel far and wide – not pleasant for those experiencing it and it is usually only in retrospect that we see the hand of God moving to accomplish His will.