“For the glory of the LORD filled the house of God”

You are here:
ArticlesEditorialRecent Reports 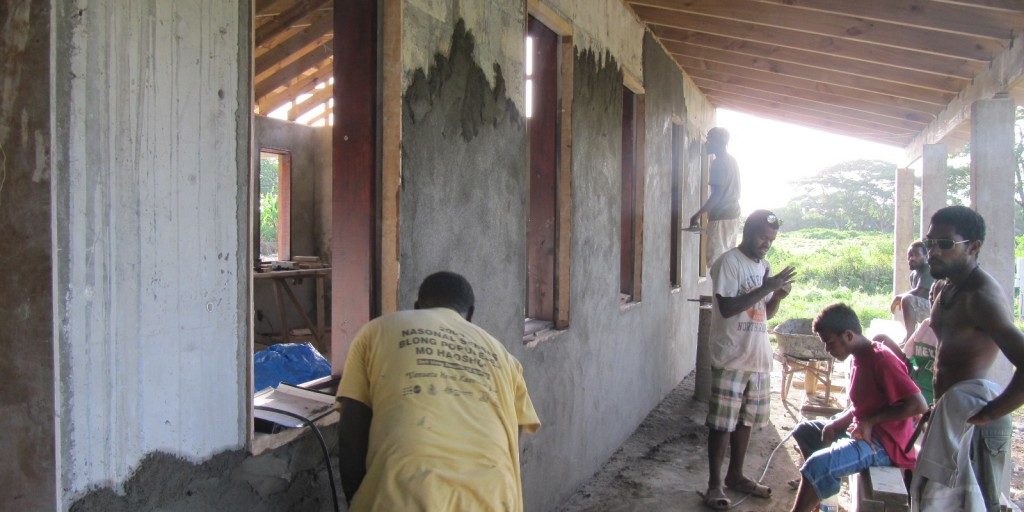 Why did Israel build such an elaborate temple? There is no doubt that heaven, not the temple, was the dwelling place of God himself. It is a point that Solomon makes repeatedly:

“Hear from heaven your dwelling place.”

Solomon himself states that

“heaven and the highest heaven cannot contain (the LORD), how much less this house that I have built” ( 2 Chronicles 6:18)

and Paul, in his speech in Athens confirms

“God who made the world and everything in it, being Lord of heaven and earth, does not live in temples made by man” (Acts 17:24).

So what then, was the temple for? It was a focal point of worship and sacrifice for Israel; it was the symbolic residence of the LORD towards which Israel could, and should have, looked. In his prayer Solomon pleads with God to hear when

He runs through a series of scenarios; his prayer covers personal sin (v.22) and national sin ( v .24 ). Each time the plea for forgiveness is connected to praying towards this house”. There is provision, too, for the gentile, or ‘foreigner’ ( v. 32-33 ).

So, as well as being a focal point for the spiritual life of Israel, it was also a preaching tool:

“…in order that all the peoples of the earth may know your name and fear you, as do your people Israel, and that they may know that this house that I have built is called by your name” (v.33).

This, of course, is one of the key reasons that we build ecclesial halls such as that built, in a remarkable example of courage and tenacity, in the Kakuma refugee camp or set up Bible Education Centres. It’s not that we believe that these structures become God’s house, and it is certainly not that we are making a miniature version of the temple whose magnificent structure and linings of gold were designed to reflect the glory of God. The great cathedrals of Europe and the Catholic edifices in South America do not, despite the claim, glorify God. They glorify man: like the tower of Babel, they are built so that men might make a name for themselves.

It is not, then, to show off that we build ecclesial halls, but there is little doubt that a clearly visible, permanent physical presence is an effective preaching tool. It shows that Christadelphians are here for the long haul; it provides a central location for contacts; it gives a constant visual reminder of our presence – and therefore, for those who take the time to step inside, of what we believe and preach.

And of course, a permanent hall – even if it is a location rented for the long term or a room in someone’s home – provides a meeting point for brothers and sisters of the ecclesia. It is not the ecclesia: it is the ecclesia’s hall. We need always to remember the distinction. The ecclesia is a spiritual structure: which

“being joined together, grows into a holy temple in the Lord” (Ephesians 2:21 ).

The ecclesial hall is a physical structure: valuable for preaching and as a place of worship but of no significance as a temple. There is, however, a sense in which an ecclesial hall can reflect the magnificence of the temple built by Solomon. After Solomon’s prayer of dedication, recorded in 2 Chronicles 6, we read that the

and stayed until Ezekiel records its departure in Ezekiel 10:18:

“The glory of the LORD went out from the threshold of the house.”

When Moses asked to see the glory of God (in Exodus 33:18), he was rewarded with a description of God’s character:

“… merciful and gracious, slow to anger, and abounding in steadfast love and faithfulness, keeping steadfast love for thousands, forgiving iniquity and transgression and sin, but who will by no means clear the guilty.”

“all the peoples of the earth may know God’s name and fear him”.