South Korea is a country in East Asia, constituting the southern part of the Korean Peninsula. The capital and largest city is Seoul, with a population of 10 million. South Korea is a developed country with a very high standard of living. South Korea is one of the most ethnically homogeneous societies in the world, with more than 99% of inhabitants having Korean ethnicity. As of 2005, just under half of the South Korean population expressed no religious preference. Of the rest, most are Buddhist or Christian. According to the 2007 census, 29.2% of the population at that time was Christian (18.3% identified themselves as Protestants, 10.9% as Roman Catholics), and 22.8% were Buddhist. Languages:  Korean. Many young people can speak English, but all prefer Korean for learning.

The Truth was introduced in 1982 with the first baptism taking place in 1984. Memorial Meetings are held on Sundays, midweek Bible Classes and Interested Friends Seminars each Saturday.  Summer Bible Schools are held in July/August each year. Bible seminars in English have been conducted for over 1 year. There is an invitation for long-term fieldworkers in Seoul, Daegu and especially Busan where the ecclesia has funded a 2 bedroom fieldworker apartment. 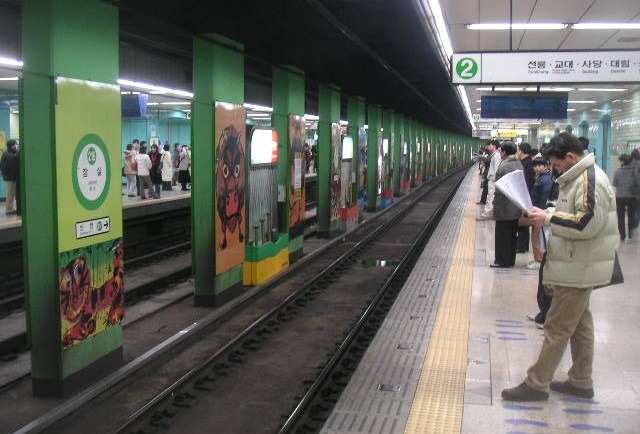 South Korea has been under restrictions similar to Australia. Communication between countries is still being used to support each other. Read more and find out how you can help under these unusual circumstances.

The following reports where printed in The Christadelphian: 1981 April We extract from a letter from Bro. Laurence Cresswell, and from a report he submitted to the Australasian C.B.M. in April, the following summary of recent developments, “Our correspondence circle now embraces 388 Esperantists in 51 countries. The larger numbers are in Poland and Hungary…

South Korea In 1983 a Korean trader came to Australia with his “interpreter” Hyun Roe. While in Sydney, Hyun saw an advert for a prophetic lecture on the Return of Christ. After the lecture Hyun was moved to ask, “How did you learn those words?” Hyun had been reading his Bible for years & had problems reconciling what the Bible…