Population: 5.9 million. One the least developed and most culturally diverse countries in the world. The majority of the population are still living traditional lifestyles. Main languages are English and local languages. The dominant religion is Christianity (95%, of whom 30% are Roman Catholic) and traditional.

Work started in 1985 but, due to copper mine dispute and the resulting civil unrest, no contact was possible between 1989 and 1996. Two Bible Schools are held each year attended by up to 147 adults and children. Seminars are given in Alotau (Milne Bay), Arawa and Buka (Bougainville). There are around 12 undertaking the Bible Correspondence Course.

Pastoral support is provided for the ecclesias in Lae (Marobe Province) and Bougainville. CALS papers, recorded studies and exhortations have been made available. In Bougainville there are 4 meeting places, Arawa, Buka, Sirau Heights and Sipukotu. The last two are in the mountains and not easily reached. There are 3 Sunday Schools with approximately 80 students. A group of 5 brethren and sisters meet in Port Moresby but there is no official ecclesia.  A radio program “Let the Bible Speak” is broadcast weekly on Sunday evenings on Bougainville and Milne Bay radio stations.

PNG is called ‘the land of the unexpected’. Irregular transport, an ineffective communication system, local political pressures and issues of personal safety, have made visits to Bougainville impossible over the last 12 months. The brethren have asked that the ACBM keep out of Bougainville until after the forthcoming referendum for national independence in October 2019.… 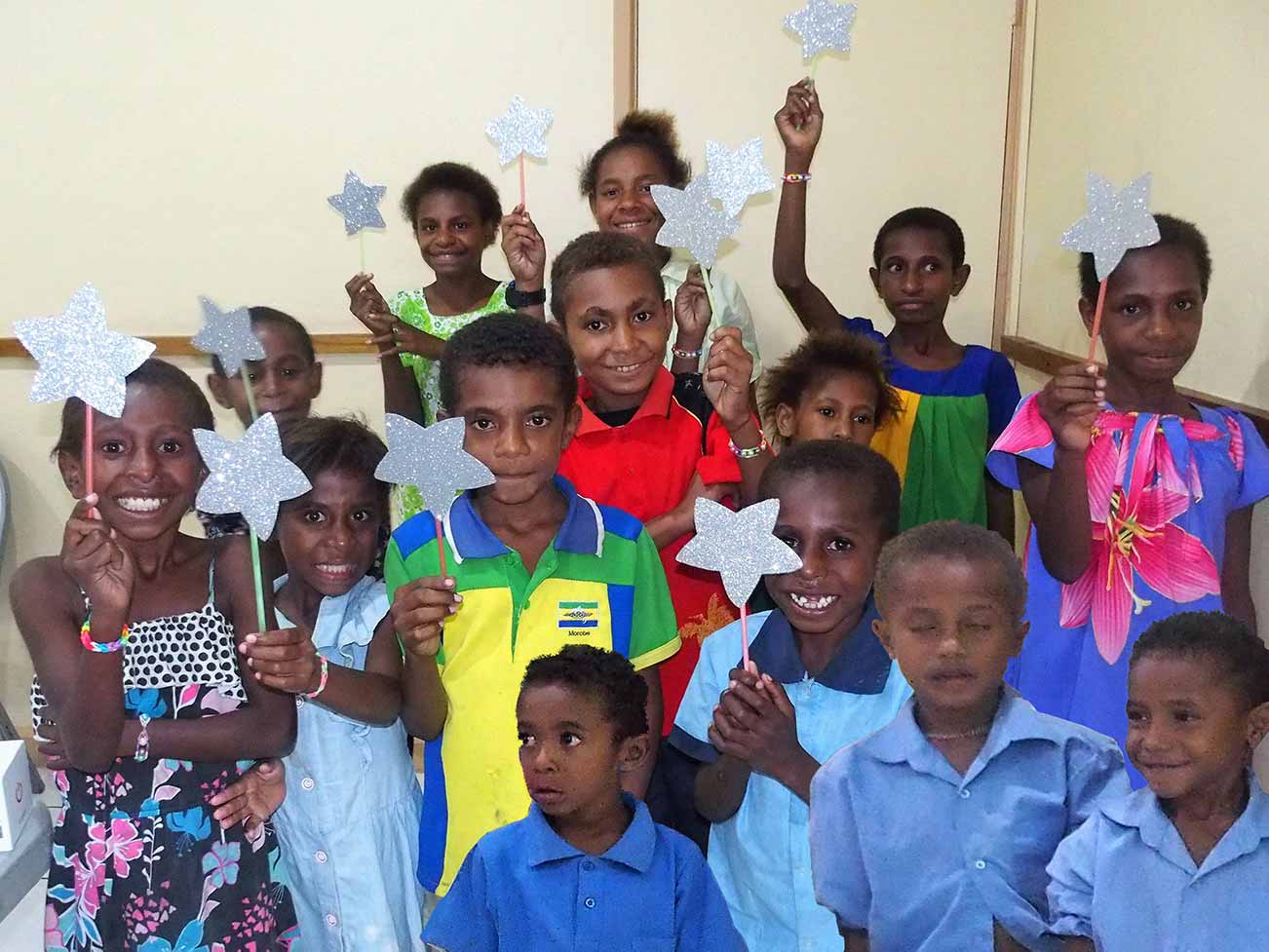 Our activities have been focused in the Bougainville, Lae, Alotau and Goodenough Island areas. Each area presents its own set of peculiar circumstances. Unfortunately, these areas are separated geographically by sea and mountain ranges, and are only readily accessible by air. We have been very delighted by the response of a group of friends on… Bible school in the Land of the Unexpected

A Bible school is held an- nually at the Arawa High School on the island of Bougainville, Papua New Guinea. It is generally held in the first week of January and this year went from Saturday 2nd until Sunday 10th. For Brothers Neville Rice and Michael Scerri, Sister Bronte McLean and her son James, it…

Mongolia Mongolia is a landlocked country bounded by Russia in the north and China in the south. It covers an area twice the size of NSW but with a population of just 2.7 million is the world’s most sparsely populated nation. There is an ecclesia of four in the capital Ulaanbaatar which meets regularly in a small flat rented by…

Papua New Guinea is north of Australia close to the equator. Bougainville, one of the poorest countries of the world, is its  most easterly island. After nearly eight years of war with Papua New Guinea, Bougainville now has its own autonomous government. The first brother and sister in Bougainville, Bro. Boniface & Sis. Mary Dituama, were baptized in 1987…