Indonesia has a population of 231 million making it the most populous Muslim nation in the world. Indonesia consists of hundreds of distinct native ethnic and linguistic groups. The largest ethnic group are the Javanese (42%). 87.2% of the population is muslim, 9% Christian, 3% Hindu, and 2% Buddhist or other. The main language is Bahasa Indonesian.

Work began 1969. 45 Sunday School/Young People. While fieldworkers continue to work and travel safely in Indonesia, caution needs to be exercised due to the dominance of Islam and occasional terrorist activity in large urban centres. Main fieldworker visits are in June-July to coincide with the annual Study Week.

In the capital city of Jakarta, a tiny but dedicated ecclesia shines God’s light clearly at its regular meetings. If you are visiting they would love to hear from you.

Solo Ecclesia, in Central Java, is a much larger ecclesia and conducts a full range of activities, including Sunday School, youth events, and a sisters’ class. Attendance at the sisters’ class is excellent and is a great support particularly for the widows and single sisters in the group.

In Indonesia, with the fourth largest population in the world, we find Christadelphian Ecclesias in the capital, Jakarta and in Solo (Surakarta) cental Java. It is predominantly a Muslim country making preaching opportunities limited. The Solo Ecclesia is the larger body, meeting in their own hall. They are very active with a full program of… 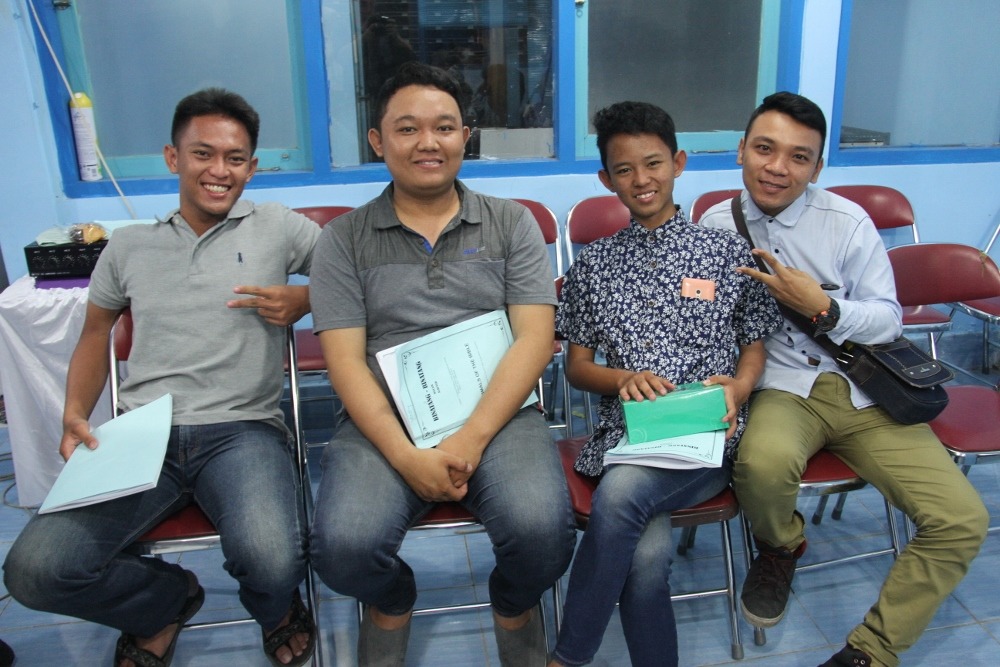 In a predominantly Muslim country, word-of-mouth and personal witness are the primary means to promote God’s Word in Indonesia. Exciting personal initiatives include the presentation of seminars to small groups and a program helping homeless people. This quiet perseverance under challenging circumstances is a great example to us! In the capital city, a tiny but…

Indonesia From small beginnings in 1969 the ACBM commenced its work of Gospel Proclamation within a country of over 230 million inhabitants – 90% Islamic. The focus of the work is in Central Java, in the ancient city known nowadays as Solo, but previously known as Surakarta. Here an Ecclesia of some 70 Brothers and…

A Day in the Mission – Solo Style An 8.30am start, 7.30pm finish, a Memorial Meeting, 9 speakers, fraternal lunch and dinner, and a 2 hour break in the middle. All this went into the first ever Study Day conducted, on 21 February 2010, at the Solo ecclesia in Central Java, Indonesia. It was an…