Kerala is a tropical region along the south-west coastline of India. Kerala has a high level of social development (including almost universal literacy), but fairly low levels of economic growth leading to many men leaving to work elsewhere, sending remittances back home. Kerala has had a long exposure to Christianity, starting in the fourth century AD, and today it has the highest percentage of Christians in India (20%). In general Kerala is known for communal harmony, and has the largest non-Hindu population (45% Muslim and Christians combined) in India.

After the first three baptisms in the state of Karnataka in 1981, a mission presence was established in Bangalore with responsibility for the states of Tamil Nadu, Karnataka and Kerala. Preaching via correspondence courses resulted in the first baptism taking place in 1981. Visits by fieldworkers to many contacts in the state continued throughout the 1980s, with the first Kerala Bible School held in 1987, attended by brethren and contacts from the surrounding states. More baptisms continued to take place throughout the last three decades with the formation of around 10 ecclesias throughout the state.

In recent years the growth of the truth in the southern and tropical state of Kerala has been quite marked with two new ecclesias being formed recently. For several years the brethren have taken a stand with a seated discussion area at the annual International Book Fair in Ernakulum. The seed sown through this means has borne fruit in the past year – leading to two new ecclesias being formed, making twelve in the State.

Log in for more information about ecclesias in Kerala. 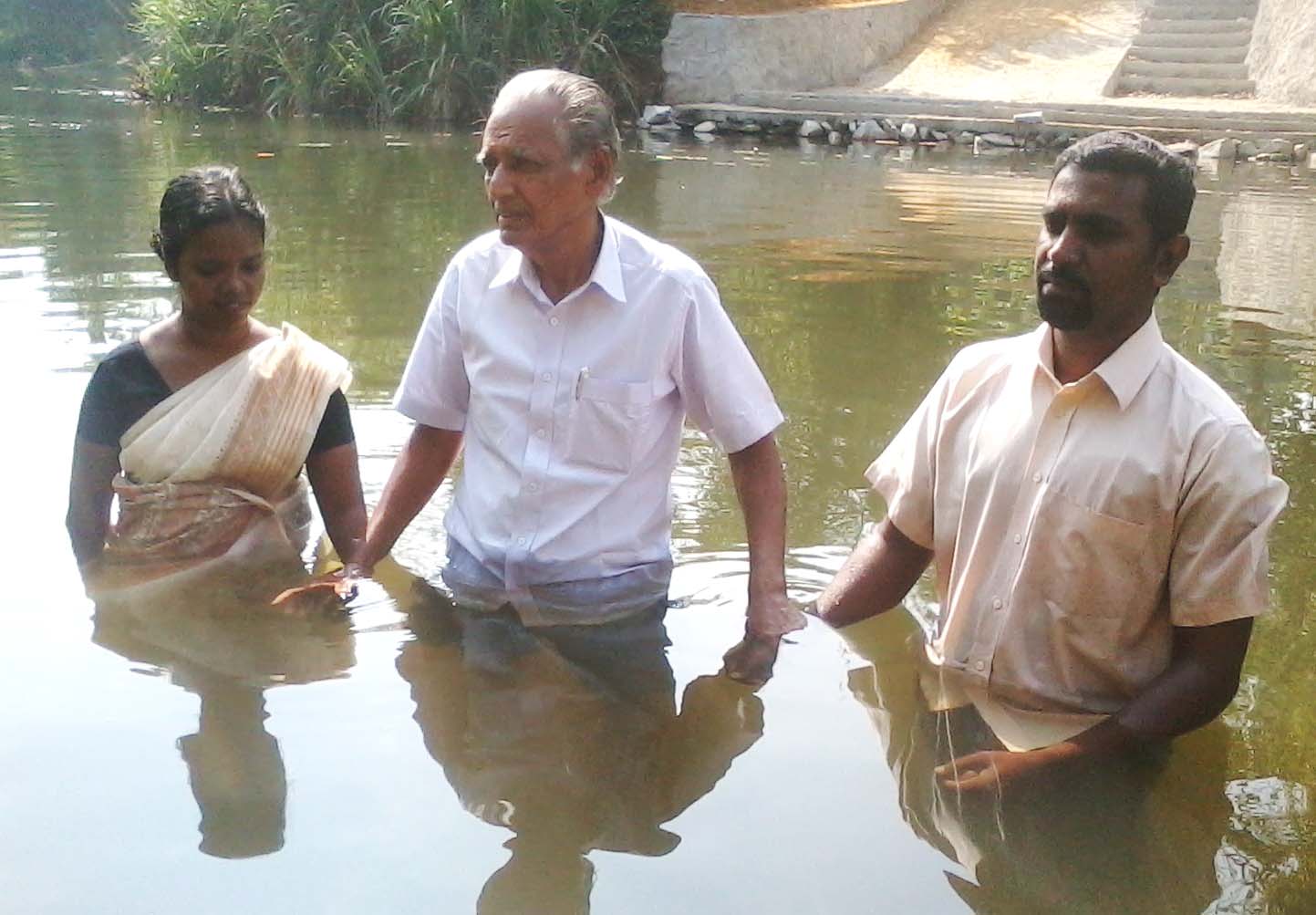 Kerala is that unique tropical state in the far south of India. Missionary work seems to have begun here as much as 1,900 years ago, as this was the ‘spice coast’ and there was a main Greek trade route here from 200 BC to AD 600, and forms of Christianity began here less than 100… 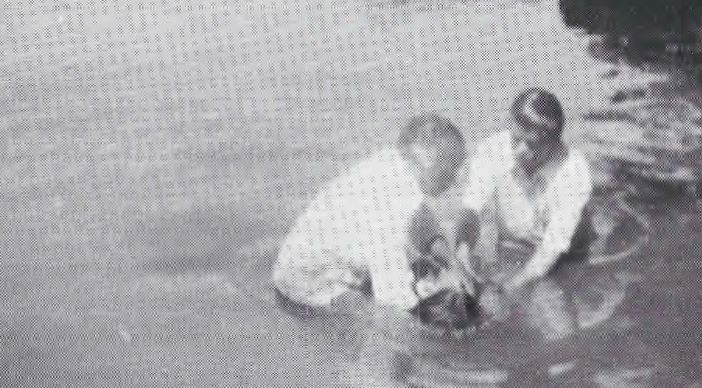 India – The Seed Begins to Ripen

IT WAS 6 YEARS AGO last month (April 1979) that Br Tim Galbraith, newly married to Sis Sarah, moved to India to make it his adopted country, and live· in his wife’s home city of Hyderabad. They were the only Christadelphians in a country teeming with 700,000,000 people! The beginnings were slow. Interest in the Bible…